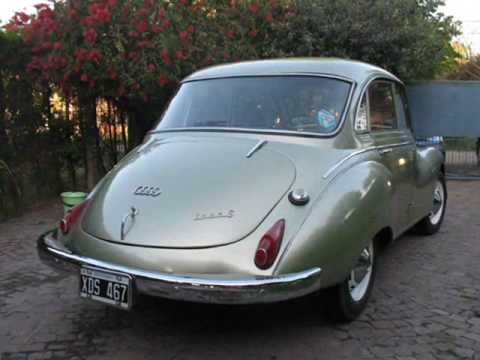 Vacations are a time for fun, not driving hassles. Getting around the live music show town of Branson, Missouri, can be confusing and frustrating to new visitors unless they learn the layout beforehand.
The main routes have only two lanes plus a center turn lane, which are adequate much of the time. But during peak seasons, cars inch bumper-to-bumper on the main thoroughfare, known as The Strip. A 10-minute drive in non-peak times can stretch to 40 minutes or more on busy days. Branson’s peak seasons are Spring Break, summer (Memorial Day to Labor Day) and Christmas (November and December).
You can minimize the aggravation of driving in peak season when you learn the general layout of the Branson and its system of color-coded routes.
Branson Layout
The main east-west route, State Highway 76, runs west from the historic downtown along The Strip (which is lined with theaters, attractions, restaurants and lodging) toward the area’s popular theme park, Silver Dollar City. The length of The Strip is about 5 miles. Interstate 65 runs north-south between the historic downtown and The Strip. Springfield, Missouri, lies to the north and Harrison, Arkansas, to the south. Most visitors arrive in Branson via I-65.
Branson’s Color-coded Routes
Branson has four color-coded routes: the Green Route along The Strip, the Red Route along Shepherd of the Hills Expressway, the Yellow Route paralleling most of The Strip to the south, and the Blue Route just to the north of the much of The Strip.
Green Route: This is the most popular road in Branson because it runs through the popular Strip. The Green Route runs from Interstate 65, just west of downtown to West Branson. During the summer and Christmas peak seasons, especially before and after shows, traffic is bumper-to-bumper. (Typical show times are 10AM, 2PM and 8PM, and run two hours.) You can minimize your time in heavy traffic when you bypass The Strip on alternate routes and take cross streets to get to your destination.
Red Route: This is a great way to get across Branson quickly. Known as Shepherd of the Hills Expressway (until it crosses Interstate 65), the Red Route roughly parallels The Strip to the north. You’ll find several theaters and other attractions along it, especially at the west end. Much of the route winds through scenic hills covered with woods. You can also use it to go to Historic Downtown Branson and Branson Landing without getting on The Strip. Peace of mind and saving time more than compensate for some extra miles.
Yellow Route: Paralleling most of The Strip to the south, the Yellow Route runs past a combination of lodging, restaurants and attractions, as well as residential and undeveloped areas. It follows Green Mountain Drive, Wildwood Drive and Fall Creek Road. Populated with lots of timeshares and motels, a large segment of Green Mountain Drive gets its share of traffic congestion. But the route usually saves considerable driving time. If your destination is on The Strip, find the closest cross street that also intersects the Yellow Route. Your drive will be much easier. If your destination is downtown, you’ll eventually have to get on the Green Route, also known as The Strip.
Blue Route: This route runs east-west between the Green and Red Routes, and starts and finishes on The Strip. Several cross streets also connect this route with The Strip, offering faster options for getting to specific points on the popular thoroughfare. Following Roark Valley Road and the west portion of Gretna Road, most of the Blue Route winds past scenic woods, with residences hidden from view.
When you familiarize yourself with Branson’s color-coded routes and major cross streets, driving in and around Branson becomes easier, faster and pleasant.

Among the hazards and driving tips we all should be familiar with is the idea of hydroplaning. It’s when we travel so fast over a wet road that our tires lose contact with the road […]

Drive the Golf Ball Straighter With Our Driving Tips

Here are some driving tips.STANCEYour stance is one of the most important parts of hitting you driver. Without stability, you can pretty much throw accuracy out the window. You need to have a wider than […]